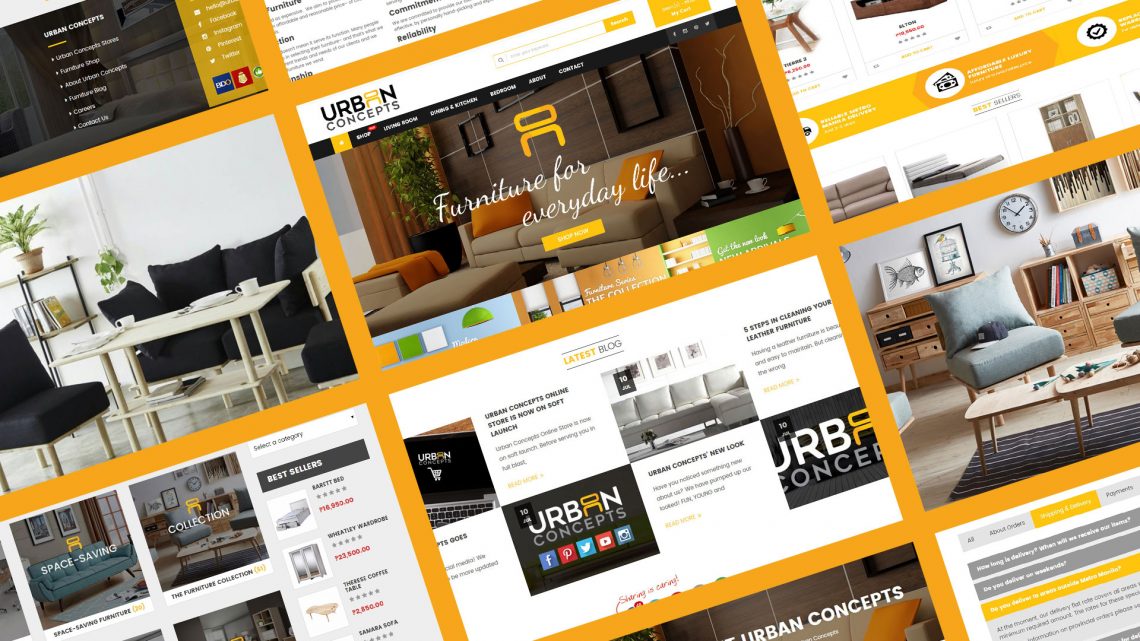 Urban Concepts is a lifestyle furniture store that sells modern and luxurious furniture pieces while maintaining its affordability. They have been in business since 1997, with numerous branches all over the Metro. However, their brand and online presence did not reflect the beautiful furniture pieces they had to offer. Their branding was inconsistent and their website was outdated. They had very little online presence, getting little or no buzz on their furniture. They enlisted the branding services, website makeover, and digital marketing packages of Wazile.

While we did not want to stray away from their previous color palette, we locked in on 2 shades of yellow, black and gray. The color combination balances the yellows’ cheerfulness and youthfulness with the black’s luxuriousness and power. We aimed for consistency in all the marketing collaterals, both online and offline. This is the first step of re-establishing their identity in the market. 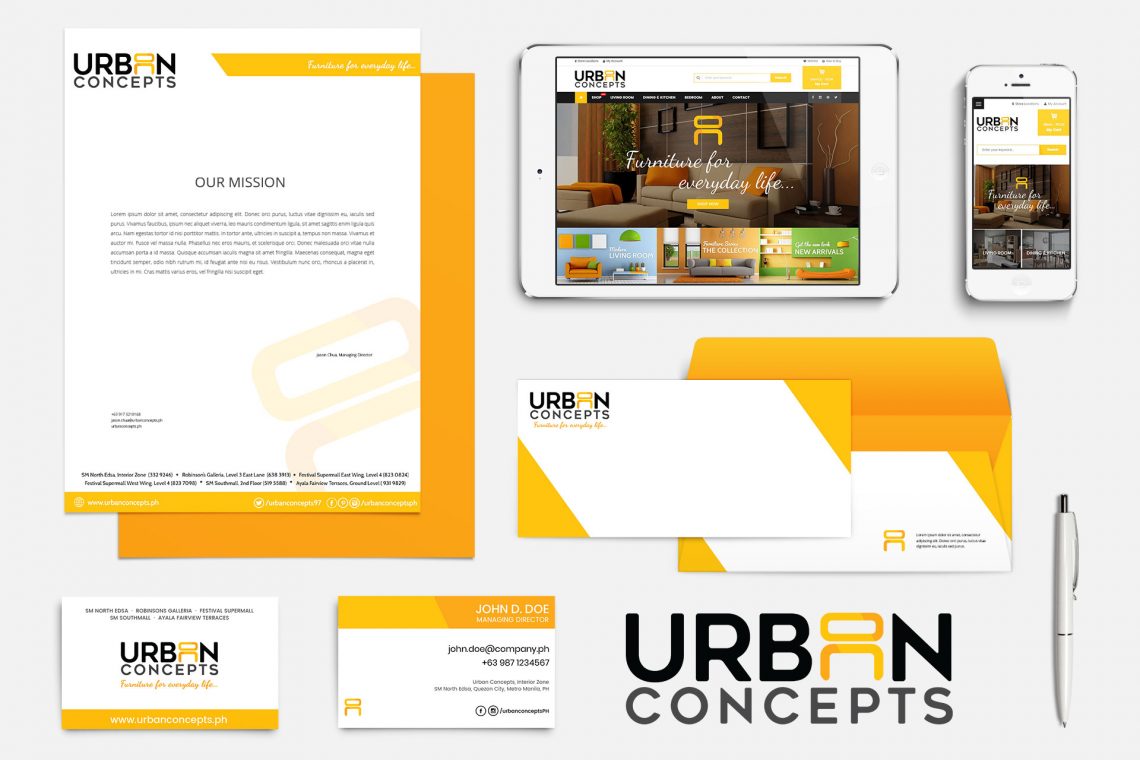 We switched to the WordPress platform and did an entire website make-over. The new branding was carried out throughout the whole site. We incorporated and brighter visuals, different furniture views, and improved the whole order process. It’s also mobile-responsive, giving seamless views regardless of the device used. In July 2016, the new Urban Concepts website was launched. 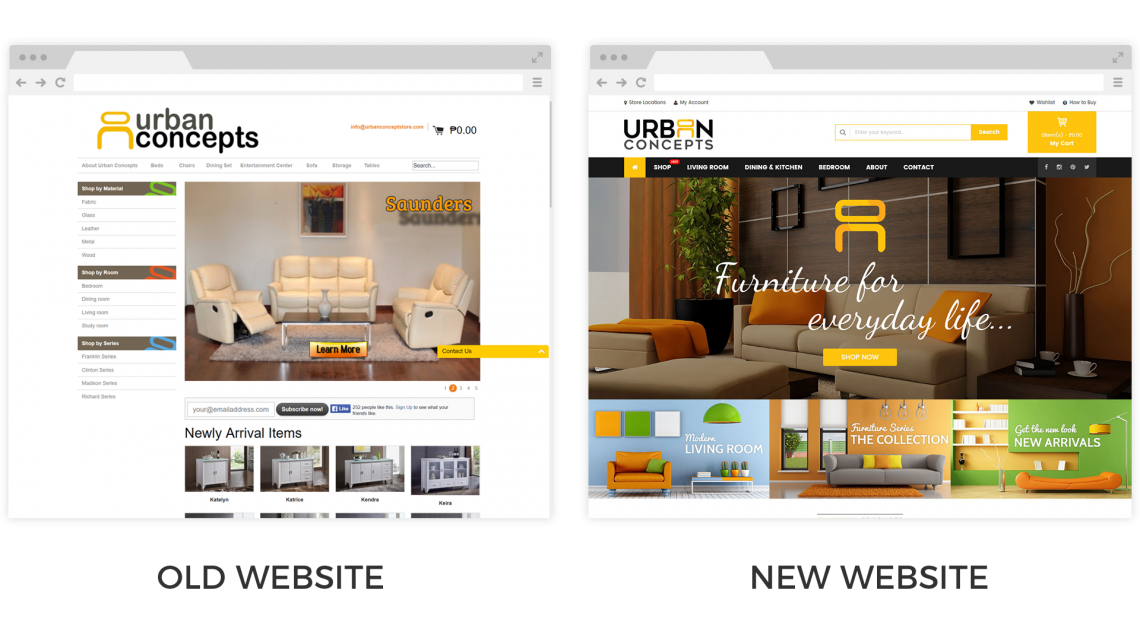 As part of improving Urban Concepts’ brand identity and online presence, we handle their Social Media Marketing. In the performance data that we gathered from the 3rd year up to the 4th year of Urban Concepts’ SMM campaign with us, their reach made an increase of 123.63% and their engagement increased by 120.14%, while their likes/follows grew by 99.65%. In the 4th year up to the 5th year, their reach and engagement made a percentage difference, with the former having 18.45% and the latter having 8.43%, while the likes/follows increased by 38.51%.

The following data indicate the gradual yet significant increase of Urban Concepts’ audience reach and engagement over the years, hence, the improvement of their brand awareness and online presence. 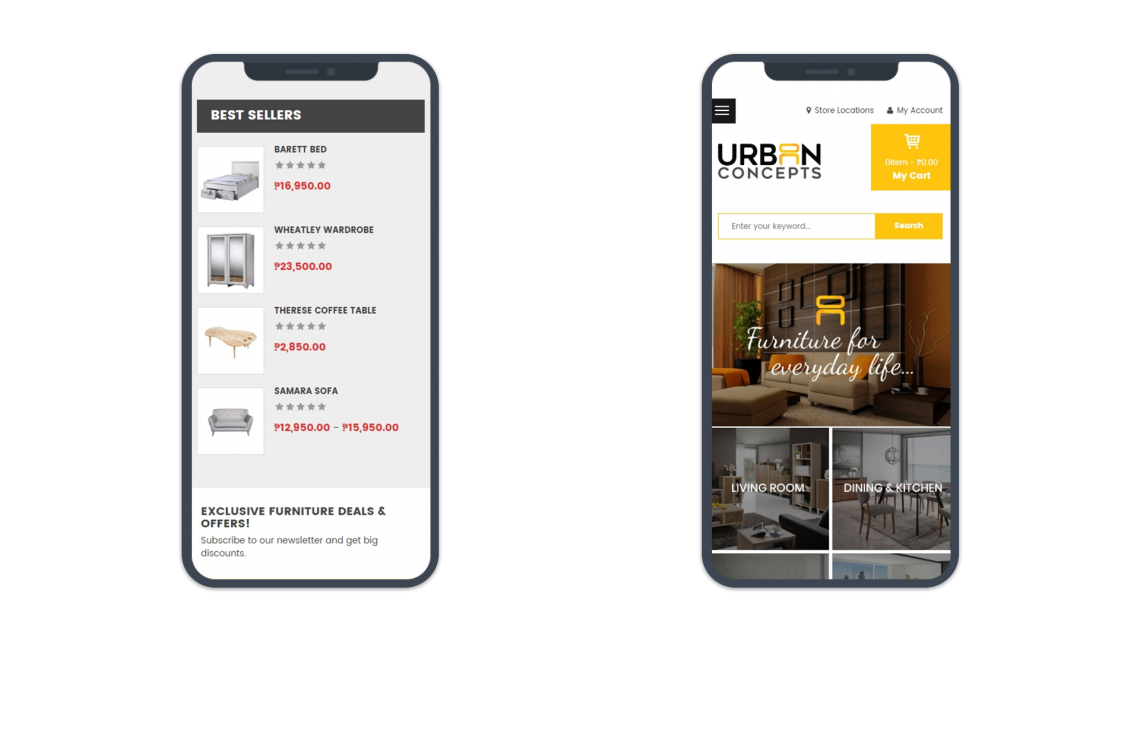 On top of the SMM of Urban Concepts, we are also helping them with their SEO or Search Engine Optimization. We gathered data that shows the percentage of increase of their organic search, users, and page views, emphasizing their SEO performance from the 1st year up to the 5th year of their SEO campaign with us.

All the data presented exhibits the effectiveness of the SEO campaign which was tailored to the marketing needs of Urban Concepts. 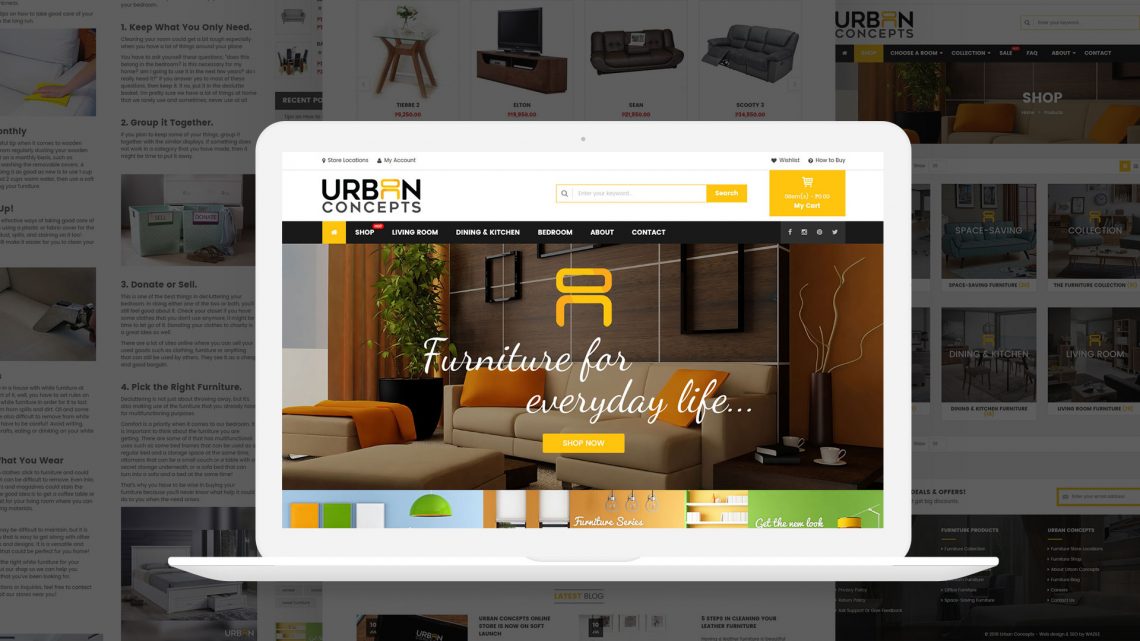 We did a complete overhaul in their posting guidelines, the tone and voice, and photos to post to ensure that their lifestyle branding is carried out even in the online world. We made sure that their branding now has a voice, which is relatable to their target market. It’s easier and faster now to communicate with the brand and the people behind it. Their online marketing initiatives took flight early 2017. The results:

To date, branding and online marketing efforts are still ongoing for Urban Concepts. We can only look forward to tremendous positive results in the future. You, too, can build and achieve a thriving online business. Talk to us and let’s start your online empire now. 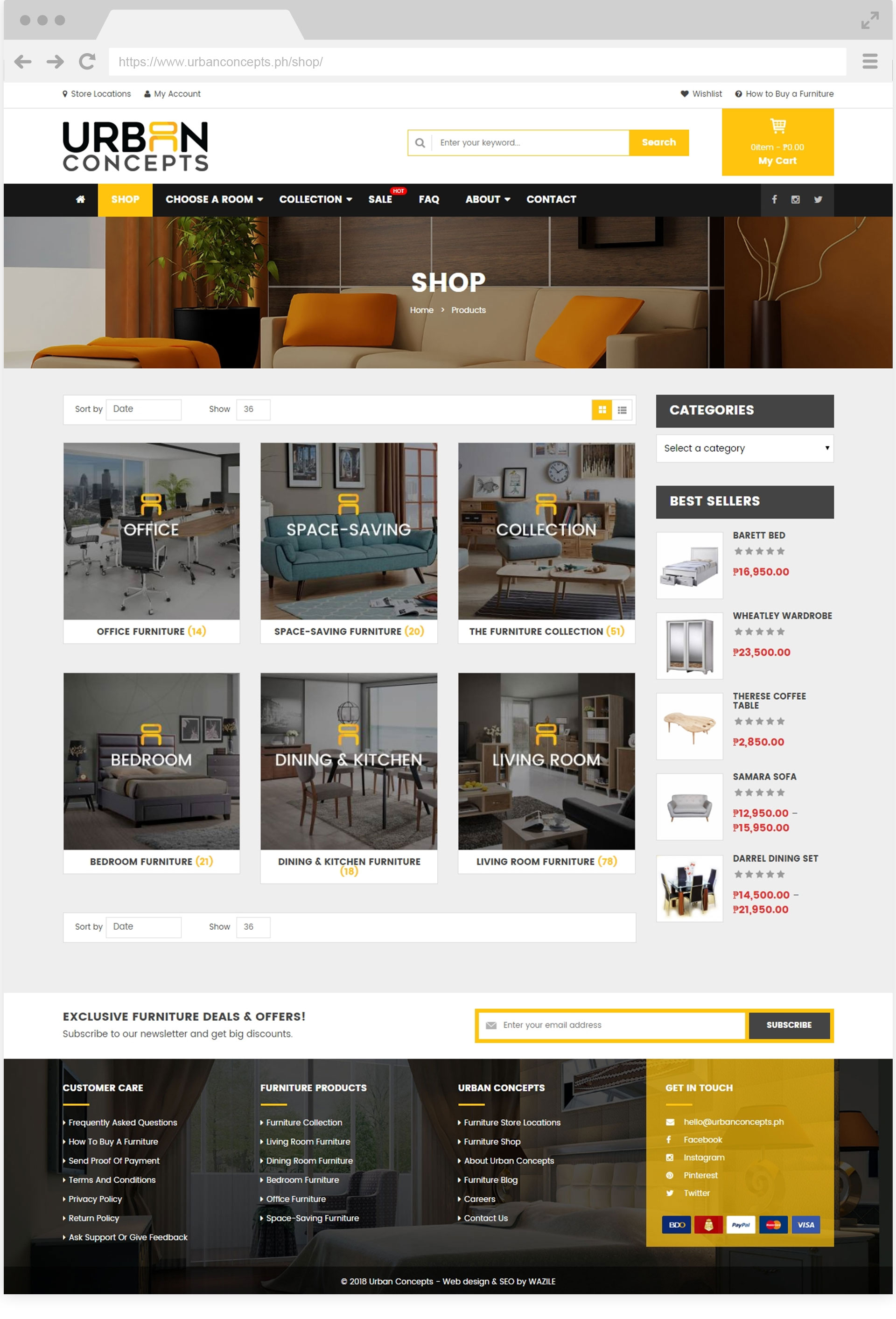 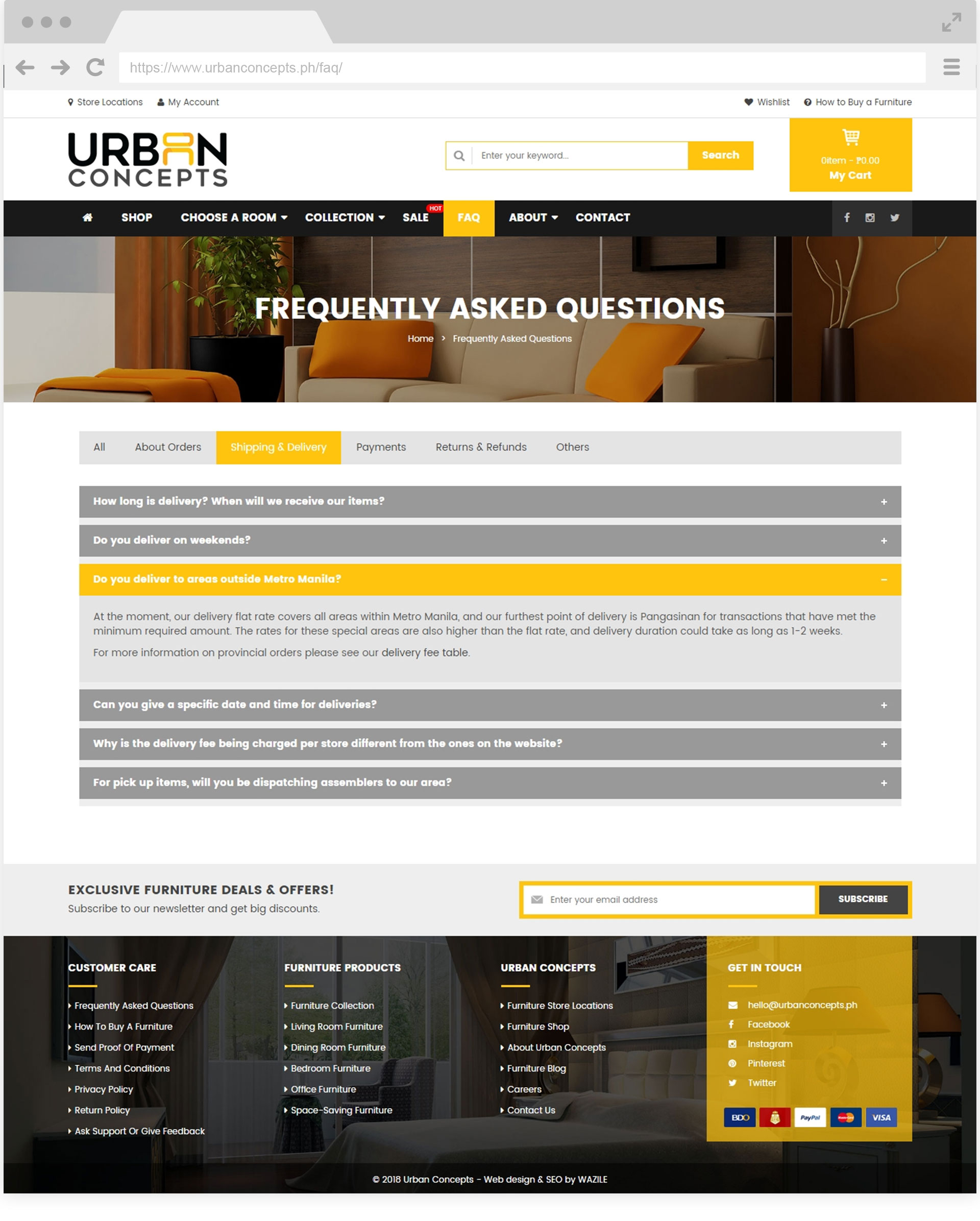 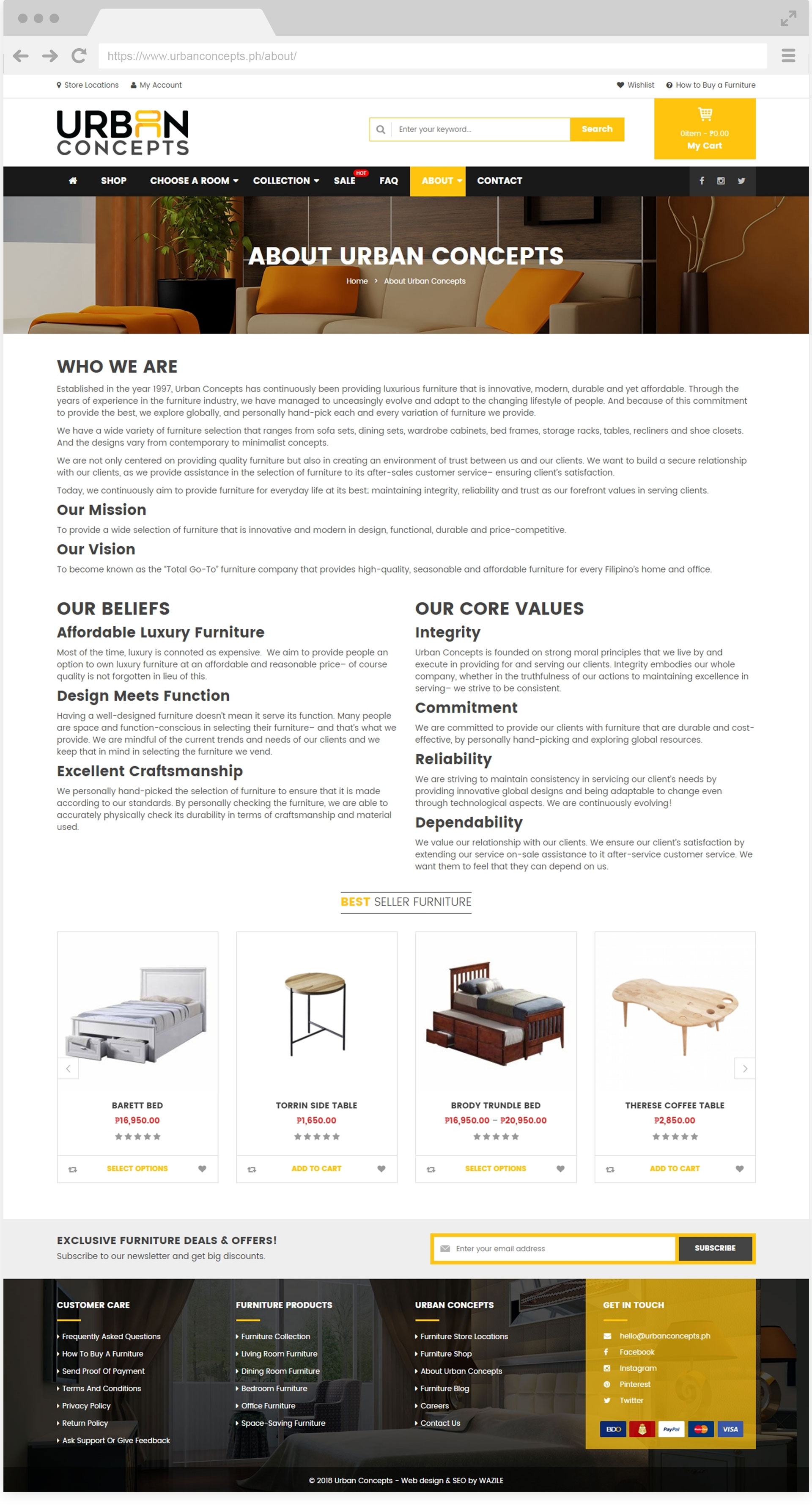 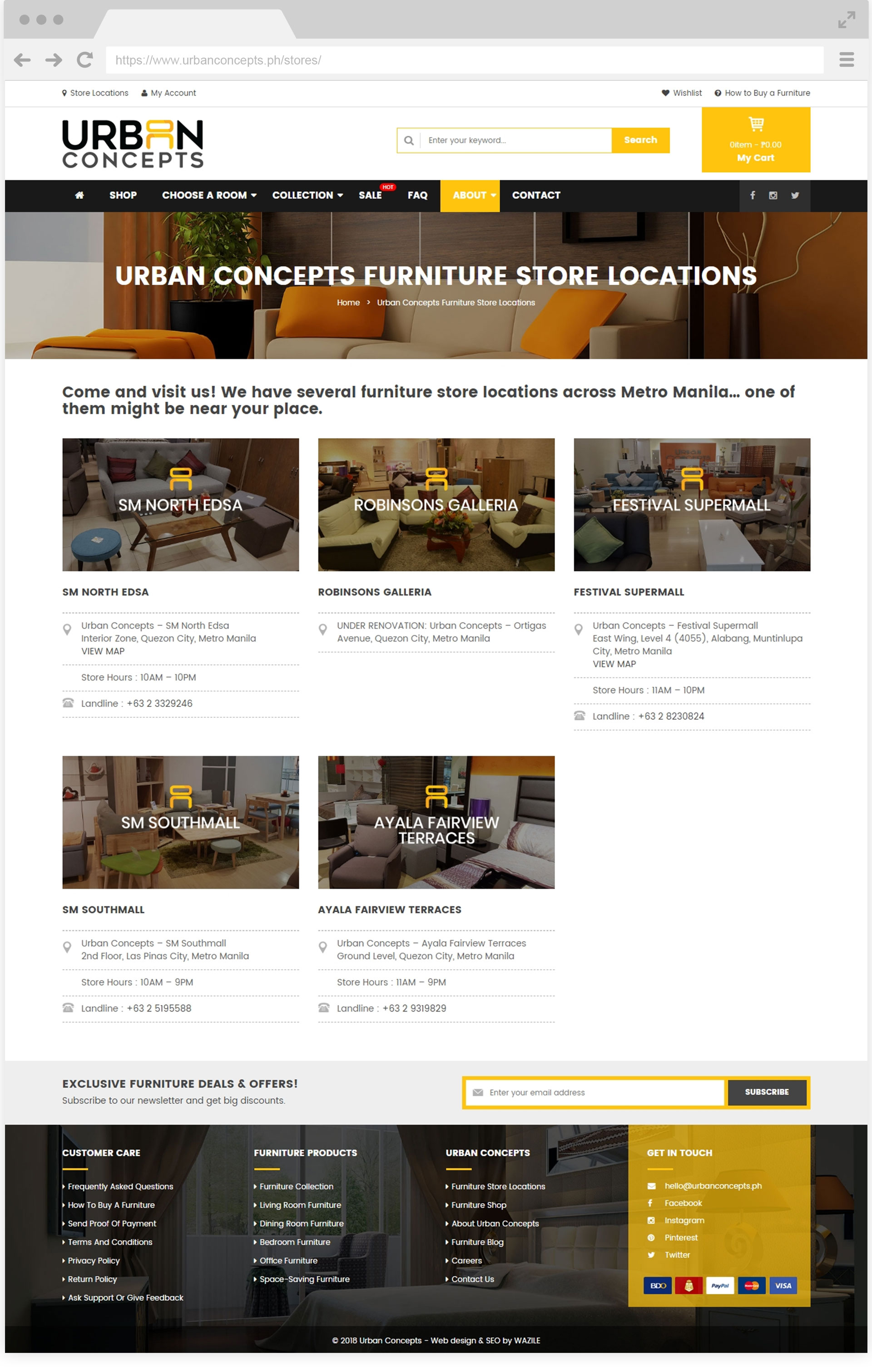 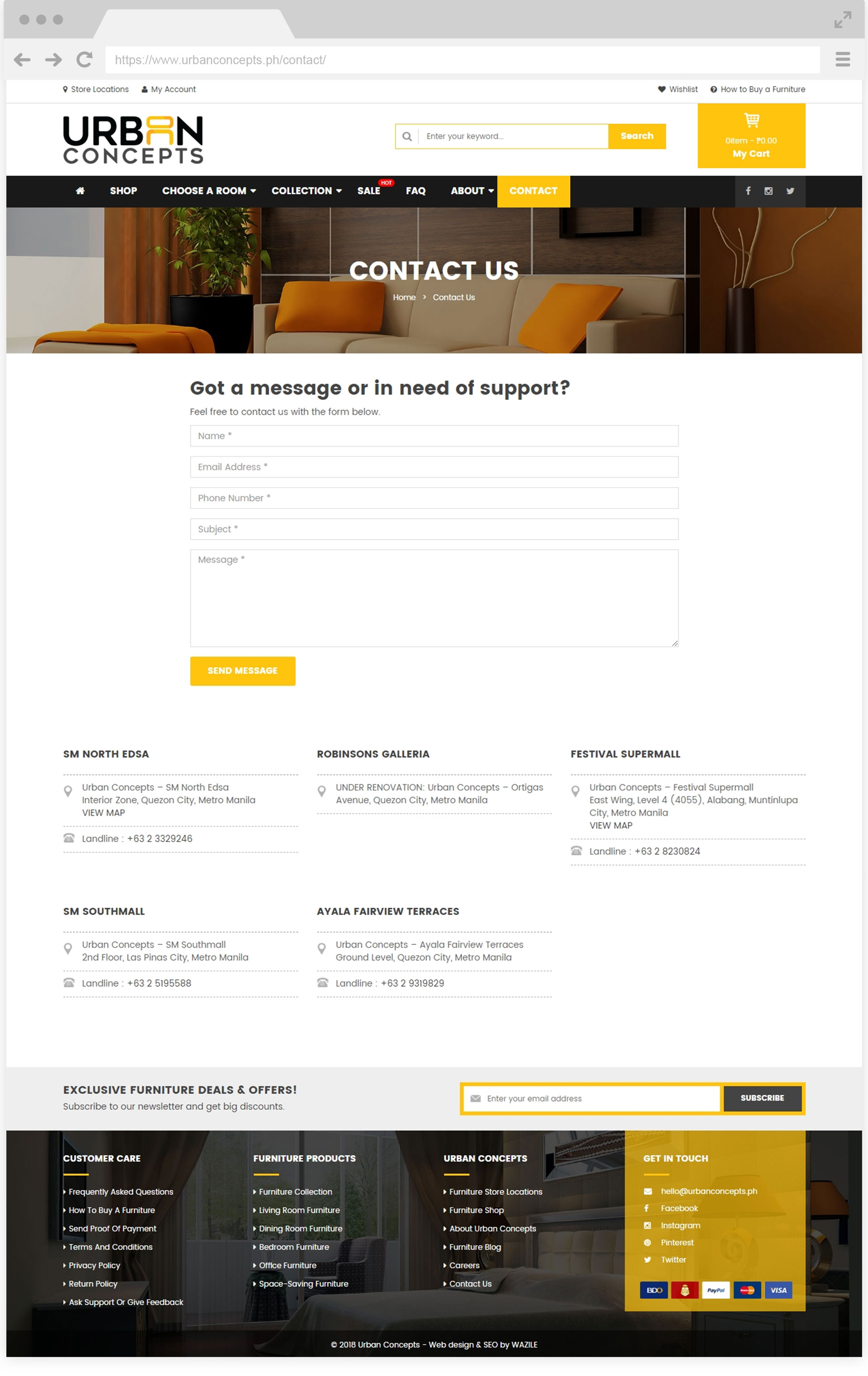 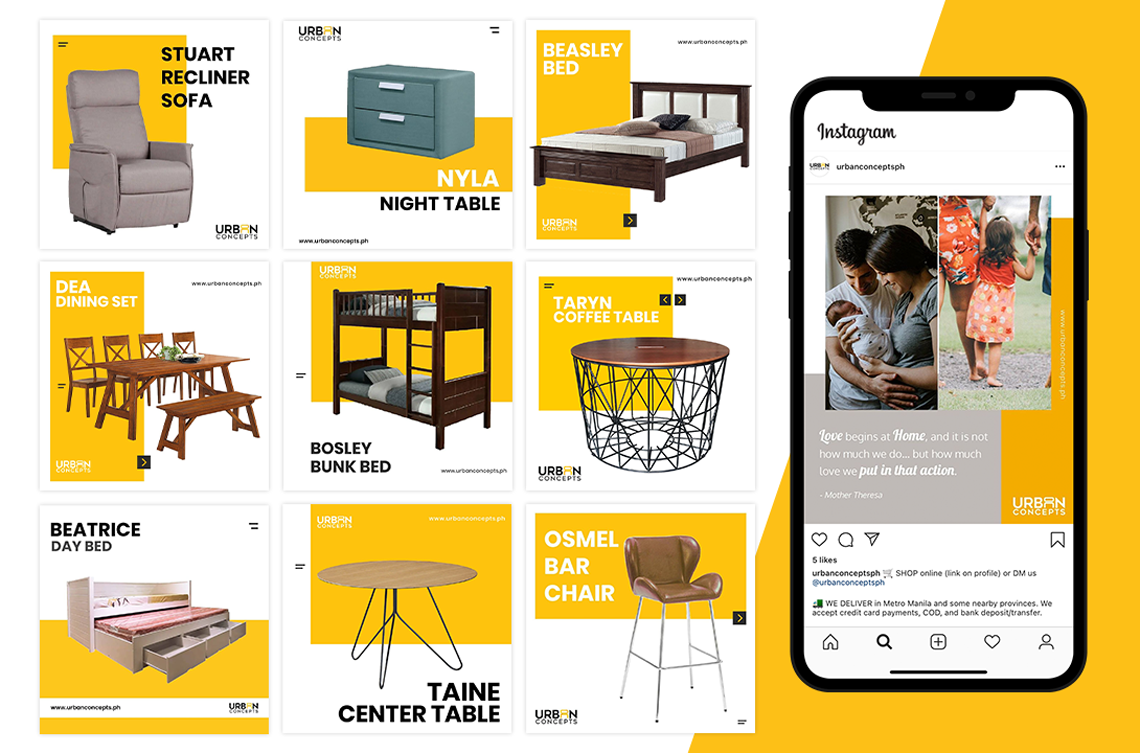